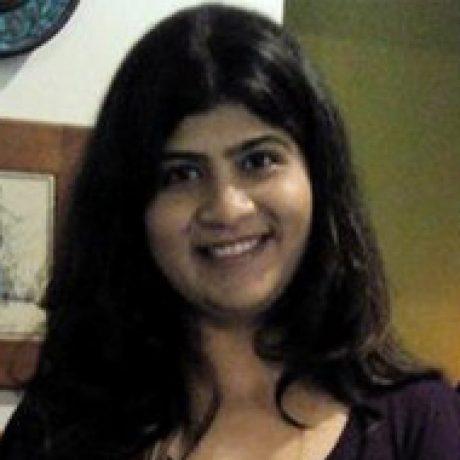 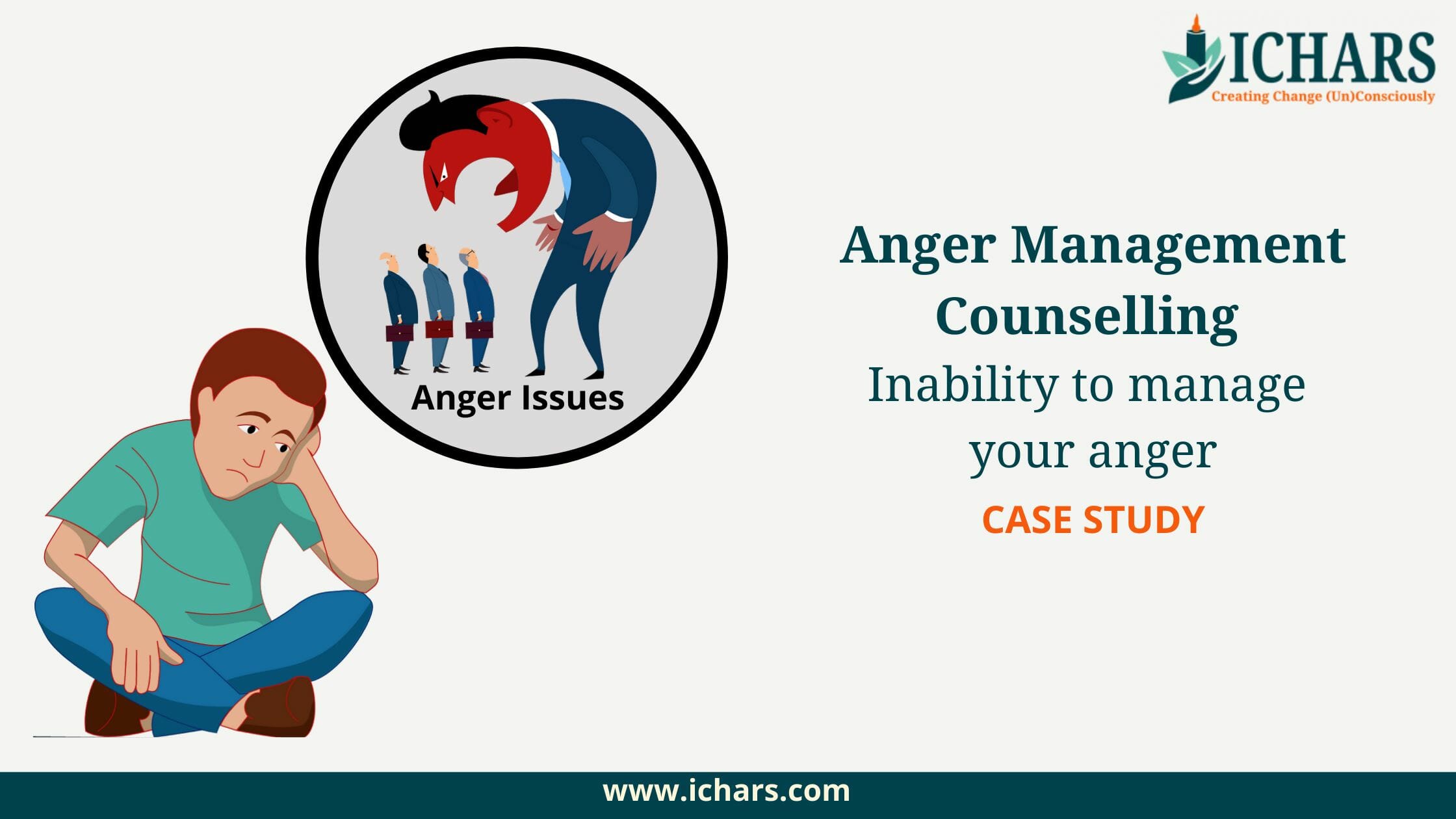 Recently, I received a call from Rahul who was unable to manage anger. He was wondering whether therapy can help him. After having an initial conversation over the phone, we planned for a consultation session.

Rahul : So Nitin, like I told you during our phone call that I have a tendency to get angry when things are not happening as per my expectations. I was able to control my anger earlier, and was able to vent it out later in a gym or by going for a run. For the last couple of months, I have been noticing that I was not able to control my anger effectively. There have been instances in the office and in the house when I ended up shouting. A couple of days back I even threw things around in the house because of an argument with my parents.

This is when I realized that things are getting out of my hands and that it is important to seek help.

As always in the first consultation of anger management counselling session, after hearing Rahul’s challenges, I began by psycho-educating Rahul about the core concepts behind the process I follow. I suggested Cognitive Hypnotic Psychotherapy (which is an eclectic approach to Psychotherapy) for managing his anger. Then I walked him through the pre-coaching process.

After helping him understand the therapy process, I added that in his case, once we have defined the current problem and outcome clearly, I will help him –

I informed him that the anger management counselling they follow will include:

I started the first session by asking Rahul to summarize the challenges he wanted to overcome through anger management counselling in his own words.

Rahul : I am not able to control my anger in many situations

I than asked Rahul to reframe his problem statement using the following format:

Rahul: I feel guilty about not being able to control my anger when things don’t happen as per my expectations.

Rahul: I wish to be able to manage my anger more effectively and learn to deal with life situations calmly.

I next guided him through a Guided imagination*1 where he was asked to identify a recent past event where he experienced anger. Once Rahul was able to recall the event, he was asked where in the body does he experience the feeling of anger most.

Rahul said he felt it most in his hands and the gut.

I said I want you to imagine a color that represents calmness and breath that color in and allow that color to spread to all parts of the body and come back to the present.

Rahul was surprised and said he was feeling completely calm and relaxed.

He also mentioned that he started feeling lighter and almost as if a heavy baggage has been lifted from him.

For home assignment, I asked Rahul to write down a list of all those situations and triggers that were earlier making him feel angry.

We began session 2 in the next week by asking him about the week and any changes that he noticed in his behaviors, thoughts, or emotions. Rahul mentioned that during the week there was only once that he actually got angry otherwise the entire week went reasonably well.

I went through his home assignments where he had made a list of all the situations and triggers that were earlier triggering the feeling of anger.

I asked him to identify the specific thoughts that came to his mind when he was in the above-mentioned situations or when in the presence of the triggers.

Once he described his specific thoughts, I did a thought restructuring process to help him manage his thoughts more effectively.

I asked him to practice the statement throughout the week.

For his home assignment, I asked him to describe the ways in which he would like to deal with the same situations and triggers in future and the emotion that will help him deal with these situations in the desired manner.

In the third session, Rahul reported that he had started feeling better in the past week. As I was going through his home assignments, he had made a detailed list describing the ways in which he would like to deal with the same situations and triggers in future and the emotion that will help him deal with these situations in the desired manner.

I asked him to describe objectively the best ways of handling the same situations in future.

Rahul said that would like to experience calmness in these situations instead of anger.

I asked him 1 situation from the past where he felt most calm in the past, and 3 situations in the future where he would like to feel calm.

After Rahul listed down those 3 future situations I did the NLP Anchoring*2 process with him.

By the end of the session, Rahul looked visibly calm through his pitch and body language.

Session 4 : Working with Past experiences

In the fourth session, Rahul mentioned that his previous week felt lighter but he still felt some amount of guilt due to past experiences.

I then used the inner child therapy process to help Rahul to connect with the part of him that made him feel guilty. Then I asked him to help the child understand that he is loved and cared for and request the child to let go of any negative emotions he has towards himself or towards others. The child did so by blowing out those feelings in his imagination. Then I asked Rahul to play with the child and do things to make him feel loved and accepted. Later I asked him to allow the child to grow up with the current positive feeling and integrate with Rahul; he did that.

I asked Rahul what was he feeling at that moment? He said he was feeling Calm.

I further asked him to tell me 3 situations in the future where he would like to experience calmness.

Once he shared those 3 future situations, I created an association between the triggers and the feeling of calmness through the NLP Anchoring process.

At the end of the process Rahul looked really calm.

In the fifth session, Rahul mentioned that he did not feel any amount of guilt and nor did he experience anger in the past 2 weeks.

Rahul mentioned that he felt more in control of his anger and in fact mentioned that in most cases he did not even need to control the anger because that anger was replaced with a feeling of calmness.

I taught him self-hypnosis*3 for future concerns

The right set of techniques are very important for a counsellor because something like emotional management that most people struggle with can be managed with such ease and simplicity. 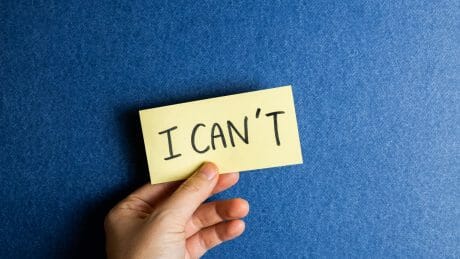 Introduction In this post we will focus on understanding the psychological defense mechanism of Magical Undoing, along with the steps therapists can take to help client move beyond this defense.

Social media, app makers and other tech marketers want you to keep scrolling, so they use the most effective Hypnotic mind hacks to keep you gazing at that screen, to

8 Reasons Why Therapists and Coaches Love the Cognitive Hypnotic Coaching and Psychotherapy Program?

Why do so many people from all over the country (and other countries!) try to attend the Cognitive Hypnotic Coaching and Psychotherapy Program (CHCP)? For starters, they know the program