If you are a journalist, you must know this about conversational hypnosis

In the modern era where information travels through different digital platforms, NEWS media has become one of the most critical sources of gaining information. When this platform is being relied on by millions of people, there are certain responsibilities laid on the ones who work to deliver the NEWS also known “NEWS Journalists”.

Their reporting of recent events can lead to a big impact on the minds of the people who are consuming it. There are certain qualities which are required by someone who aspires to be a NEWS Journalist.

Qualities of a good journalist 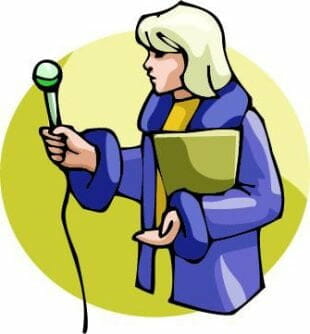 The common traits required by a Journalist are : –

These qualities may help the Journalist to stand out from the rest. However, in an age where things are changing, possessing only these qualities are not enough. One of the quality which is extremely important for journalists is the ability to convincingly sell facts/information which they want their audiences to consume.

To simplify it, have you ever had an experience where you’re listening to the same NEWS on two different NEWS channels and your opinion on that particular NEWS (event) completely changed?

Consider this NEWS Headline appearing on a particular channel;

“Scrapping Article 370, the best decision by our Govt?”

“Scrapping Article 370, the worst decision by our Govt?”

If we were to ask people as to which statement creates what impression on your mind, a majority of them would say that the second headline where the word “Worst” was used already gave them an impression of the decision being negative even without thoroughly analysing it.

When you read the headline the best decision by our Govt, even though you may not completely agree with it, yet it seems somewhat positive.

This is how choice of words influence the human mind without the conscious understanding of why or how. This doesn’t mean that NEWS Journalists or reporters have a negative impact on us but this just goes to show that it takes a fraction of a second and a specific way of framing a statement to make the human mind think in a particular direction regardless of what intent the source had.

This understanding of how the choice of words influence human mind, create opinions and determine choices is a very important aspect of the phenomena called “Conversational Hypnosis”.

What is Conversational Hypnosis? 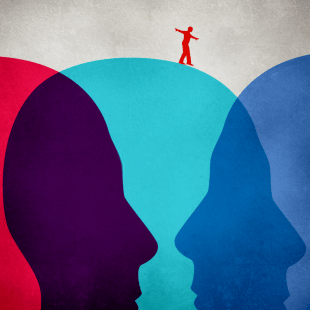 Hypnosis can be defined as a state of hyper suggestibility where with the help of suggestions a person’s unconscious thoughts, emotions and behaviours can be influenced.

The information available in the unconscious is used by the conscious mind to help people make decisions and opinions which they think are their own.

But are these decisions really their own decisions?

Are they not highly influenced by the information stored in their unconscious mind?

Information that may just be suggestions they have received from others and that their mind has accepted and stored.

How the unconscious accepts and stores information?

The manner in which words are used during conversations / communications and the no. of times the information is repeated are key components that can make a simple communication, a powerful hypnotic suggestion that is accepted by the unconscious mind.

This method of influencing a person’s unconscious during normal conversations is known as Conversational Hypnosis.

During Conversational hypnosis the speaker uses hypnotic language patterns as a part of the conversations.

What are hypnotic language patterns?

Hypnotic language patterns are patterns of speaking that allow the speaker to bypass the listeners critical / analytical part of the mind, thereby increasing the chances of them accepting what is being told them.

These includes suggestions and commands which the listener immediately picks and accepts without consciously having to think about it. Major reasons why one should learn it are:- 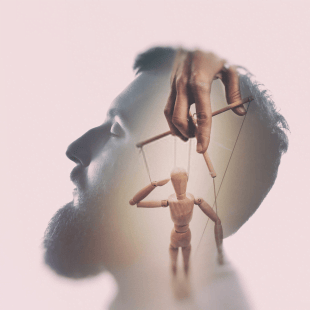 So, how does this help Journalists?

As we spoke about NEWS Journalists shouldering one of the major responsibilities which is to present facts and actual events as it is to the audience. Whilst doing so, they must ensure that the audience can perceive these facts without being biased.

At times the journalists also have to interview people related to a particular event so that there is clarity on what actually happened. Understanding of conversational hypnosis will help the journalist ensure that the interviewee is giving out precise responses to the questions without trying to doctor or manipulate the presentation of information.

All in all, this is an amazing tool for anyone in the media sector or a job which involves people management. If you’re really interested to understand more on this field or an aspiring journalist who wants to excel in this profession then feel free to experience the magic of conversational hypnosis.

For Consumers of News

While the understanding of conversational hypnosis can help journalists to avoid unknowingly present biased information, the truth is that in today’s day and age, news channels are not just about presenting facts but about creating and driving opinions.

Most news channels today use principles of conversational hypnosis to present information with an objective to create / drive opinions which are generally biased (based on the news channels and anchors affiliations or biases).

It is for this very reason that we recommend the consumers of news channels to learn conversational hypnosis which will in turn help them to call out biased news which is being presented as facts. 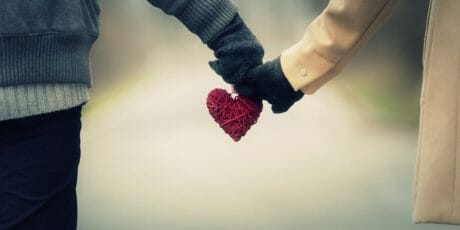 Falling in love is the easy part. Sustaining, nurturing, creating and maintaining a relationship in which love cannot just survive but thrive; that’s what creating extraordinary relationships is all about.

Let me begin with a question. Generally speaking, when people have a problem, what question do they ask themselves? “Why me”? Isn’t this the most common question? It is and 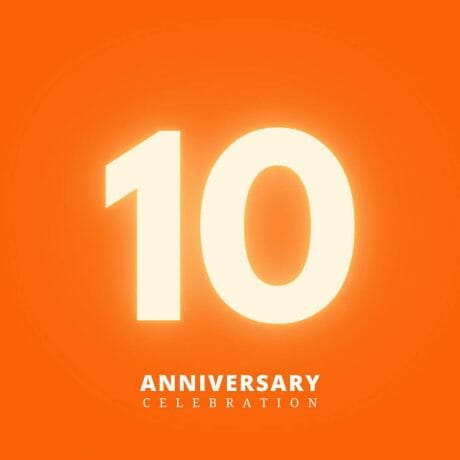